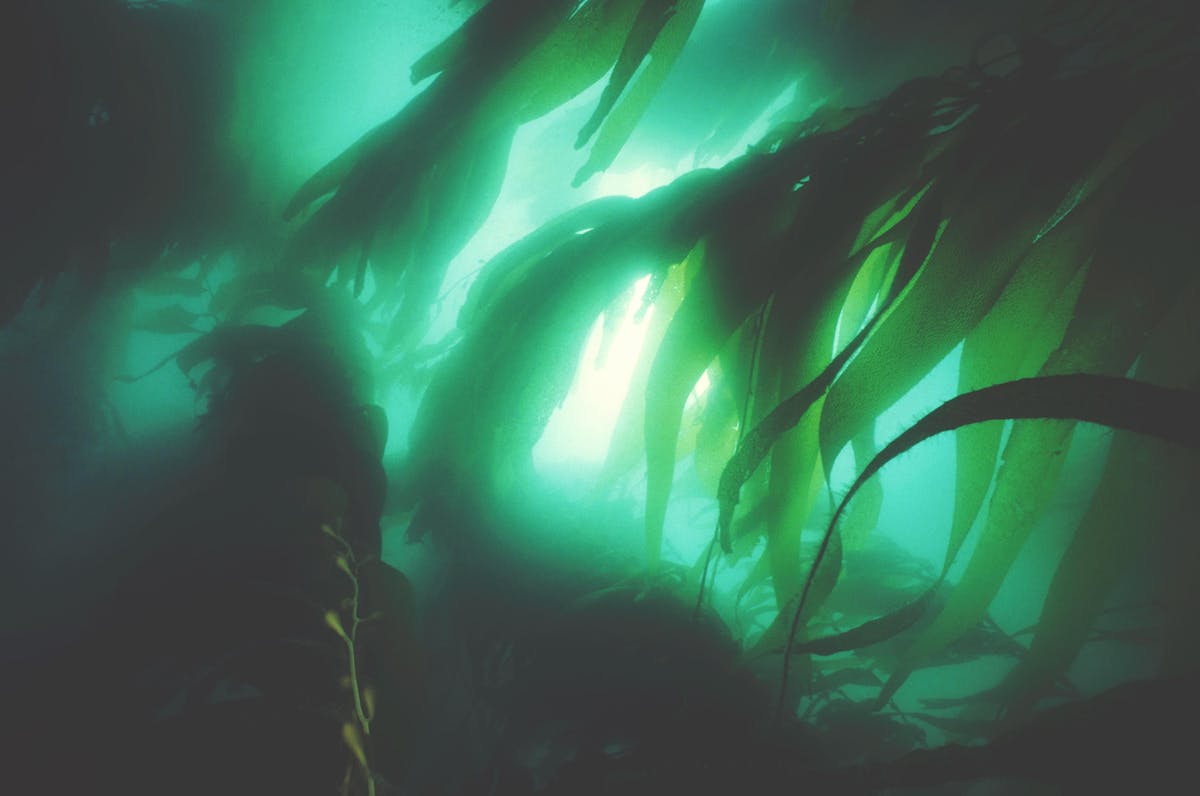 We are starting to see results from our efforts to mitigate the impact of harmful algal blooms on our salmon.

Under certain conditions, phytoplankton (tiny microscopic plants) may grow out of control and form harmful algal blooms. These blooms can produce extremely toxic compounds that have a detrimental effect on fish, shellfish, mammals and birds. A bloom does not have to produce toxins in order to be harmful to the environment. It can also cause anoxic conditions, where oxygen is depleted from the water. Dense blooms can block light to organisms lower in the water column, or even clog or damage fish gills.

The mitigation of harmful algal blooms is one of the biggest challenges to fish health and welfare in British Columbia. We have developed a substantial algae mitigation program in BC, comprising of the following main aspects:

While we still see mortality from harmful algae, the incidents are less severe than before, due to our mitigation efforts. During the algal season of 2020, we saw substantially less mortality than we expected compared to the number of incidents of harmful algal blooms.

We have transferred some of the program to our operations in Shetland, and will, in light of the deadly algal bloom in northern Norway in 2019, implement part of the program in Norway as well.

Fish density on our farms