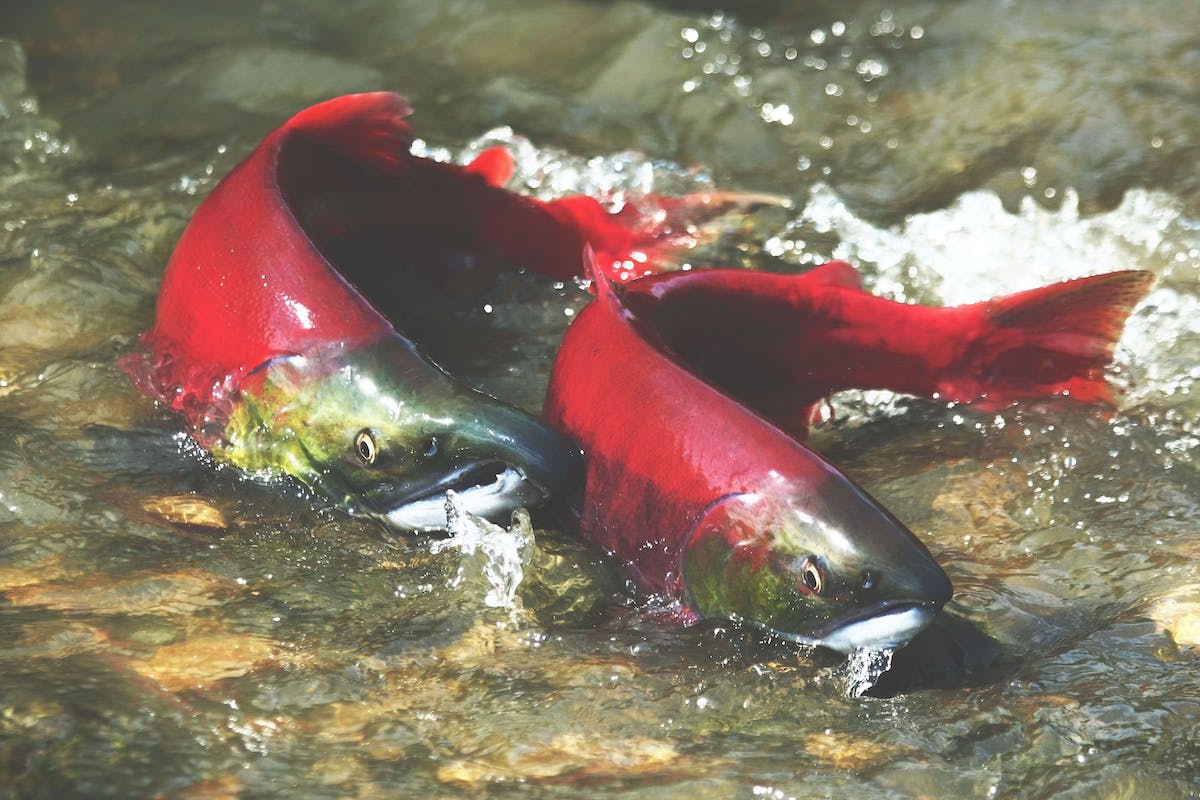 Wild Pacific salmon are the lifeblood of coastal British Columbia, so ensuring that wild and farmed salmon can thrive side-by-side is important to Grieg Seafood.

One of Grieg’s top priorities is sustaining the coexistence of both wild and farmed salmon where we farm. This means protecting and supporting the five species of wild Pacific salmon in all life stages, from egg to spawning, as well as investing in our technology and practices to reduce our impact on wild salmon and the surrounding environment.

Not only are we improving our technology and practices every day to further this goal, we’re also supporting wild salmon enhancement in the communities where we operate. Each year Grieg donates tens of thousands of dollars and equipment to salmon enhancement organizations in and around Campbell River, Oyster River, Gold River, Tahsis, Port McNeill, the Comox Valley and the Sunshine Coast.

There are five species of Pacific salmon in BC’s waters: Chinook, coho, sockeye, pink and chum.

The Chinook are vital to the survival of the endangered Southern Resident Orcas and protecting both species through sustainable fishing practices (fisheries closure and retention) is ongoing. BC’s Fraser River sockeye are also in trouble after the catastrophic Big Bar landslide occurred in 2019. This landslide created a barrier to salmon migration, and First Nations, government, industry and eNGOs have been working together to repair the landslide and get the salmon through.

Now more than ever, BC’s wild salmon need our help, and Grieg is committed to doing its part in reducing our impact on the environment so they can thrive again.

At Grieg, we have not had an escape at any of our British Columbia farms since 2013 when one fish jumped from the hands of an employee during sampling. When an accidental release occurs, due to their domestication, farmed salmon are too accustomed to feed pellets to pursue other wild fish and tend to remain in proximity to their pen where they are typically recaptured if they are not eaten first by seals and sea lions.

Historically, Atlantic salmon were stocked by the provincial government into BC waters more than a century ago in the hopes of establishing salmon populations for recreational fishing. In 1905, 200,000 salmon were introduced into lakes and streams on the BC mainland and Vancouver Island. By 1935, over eight million Atlantic salmon had been unsuccessfully introduced into BC fresh waters.

None of these attempts were successful in establishing Atlantic salmon on BC’s Pacific coast. They were not able to spawn in streams or rivers, possibly because the existing Pacific salmon species are considered more aggressive and outcompeted them for food resources and freshwater spawning grounds.

In recent years, with increased research into improving net strengths and the installation of a second net wall around a farm to deter predators, incidences of salmon getting outside their pens has been greatly reduced.

Each year Grieg contracts third-party biologists to monitor sea lice levels on wild juvenile Pacific salmon during their outmigration to the ocean from BC’s rivers each spring. This is done voluntarily, and this data is also made public and sharable to other stakeholders.

Below are our most recent wild juvenile salmon reports:

Being a responsible salmon farmer means investing in innovation, infrastructure and technology that will help advance our operations while reducing our impact on the environment.
British Columbia 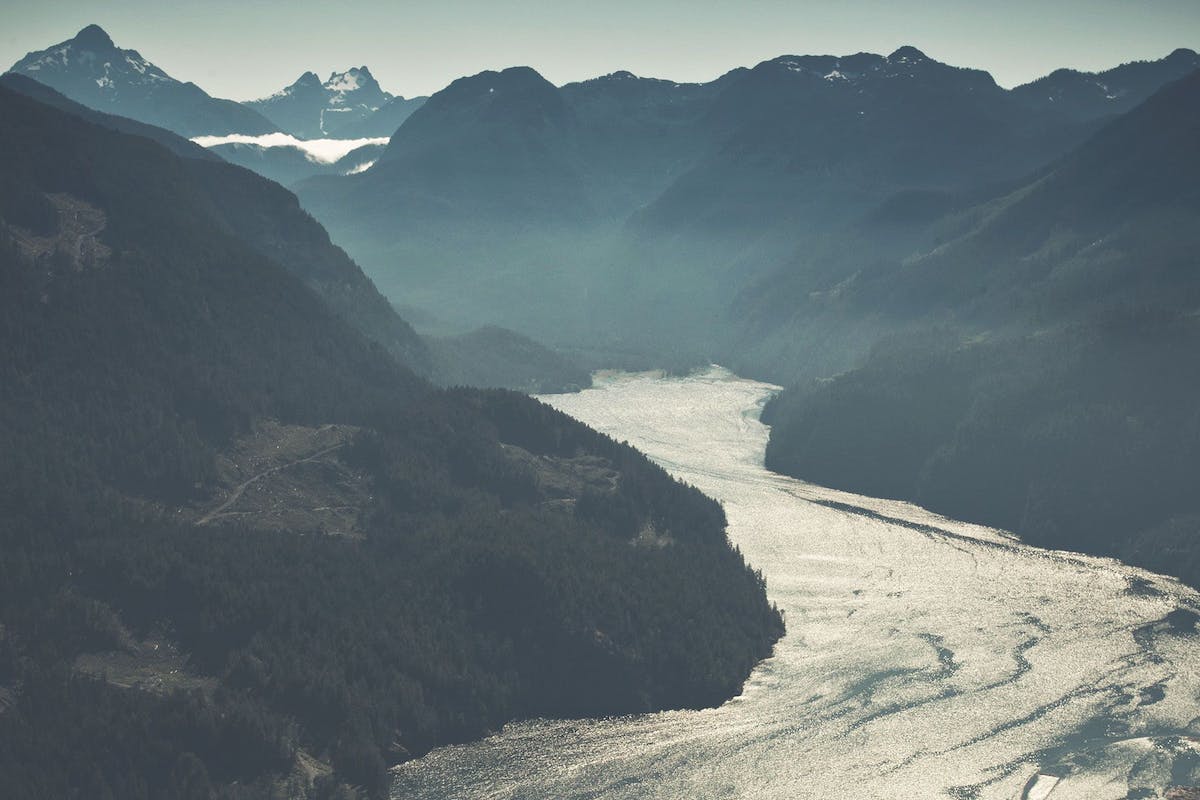 The salmon farming world is a complex one – one that is quickly advancing far from its humble beginnings. Naturally there are a lot of questions and concerns regarding our industry. See some common questions and answers below:
British Columbia